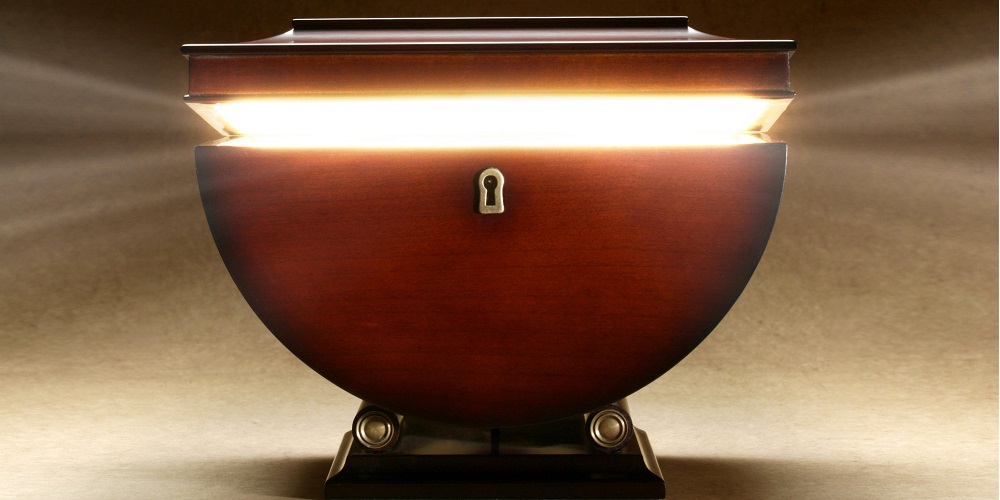 The other day I started thinking about what would have happened if I had stopped looking critically at Christianity after reading those articles that first made me question the Bible’s legitimacy. What if I had turned from them and decided to never look at anything else that might cause me to doubt my faith? If I had, I’m sure I’d still be a Christian today.

But would that really be good enough? Obviously, the things my faith were built upon weren’t solid enough to withstand scrutiny. So if I had maintained faith only by refusing to investigate my reasons, would that kind of faith be pleasing to God? I think that’s a question believers should consider. If that level of faith is good enough, we’re essentially saying, “oh, if only you hadn’t taken your faith so seriously!” But that seems crazy.

The alternative is that my faith might have been good enough until the day I ran across things that made me doubt. At that point, the only way to remain pleasing to God would be to investigate the claims and come out the other side with a stronger faith. Of course, that’s not how it worked out for me. If God’s real and Christianity’s true, then I think this view makes the most sense. However, it causes problems for those Christians who have refused to look at any evidence that might call their beliefs into question. I’ve had several tell me that they won’t read anything an atheist has written, or don’t want me to point out the passages that I found problematic because they don’t want to lose their faith. How does that make sense? If their faith is worth keeping — if it’s true — then further investigation should only support their beliefs, not call them into question.

I’m not trying to pick on Christians here, we can all be guilty of this from time to time. It’s essentially an extreme case of confirmation bias — one in which we realize we’re being biased and we even think of it as a good thing. In fact, it’s extremely dangerous, and if we feel ourselves thinking along those lines, it should be a red flag. What’s wrong with our current position if we have to hide from information in order to keep it?

And in the end, I’m glad I didn’t stop looking. The journey out wasn’t easy, but I feel like things make so much more sense with my current worldview. Even if I’m still wrong, I’m closer to the truth than I was before, because I’ve learned new information and corrected some past misunderstandings. That can only be a good thing.

View all posts by Nate